Unofficially, it was formed in the back seat of a police car on a cold, rainy night in 1999. From that point on, the two formed a unique, unbreakable bond – and when working together, found that they were literally UNBEATABLE in croquet. 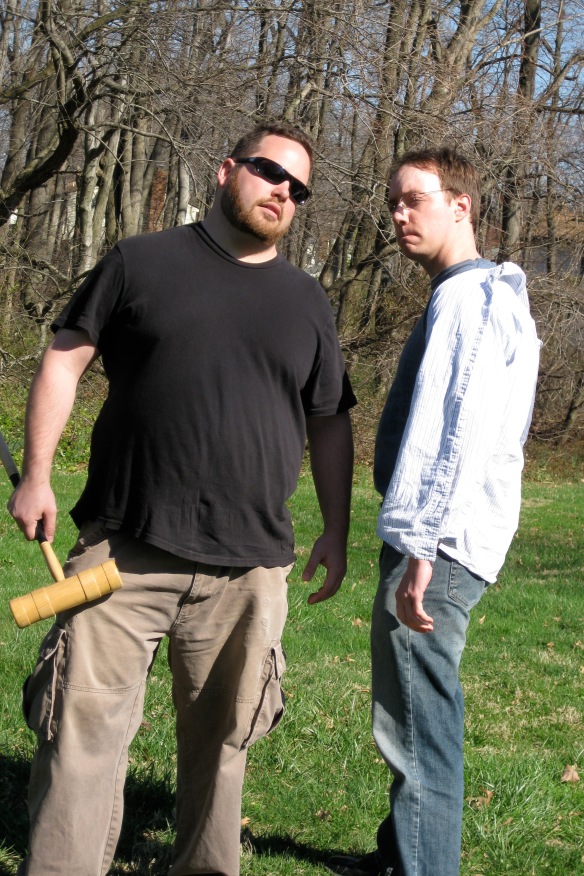 The particular current nature of Meltdown Games was driven by a very specific dream – and for that, we recommend checking out the back story.